“We started getting more and more clients, and people wanted more than just a simple website.”

Navy veteran Amado Vazquez founded Island Fresh Meals with his parents in 2018 on the firm belief that healthy food should be delicious and made from high-quality and fresh ingredients. Located in downtown Jacksonville, Island Fresh Meals not only delivers all over Northeast Florida but also has many pickup locations and even a new dine-in option with traditional Cuban cuisine.

In their early years, Island Fresh Meals experimented with many different website development companies, such as Squarespace and WordPress, while also relying on word of mouth to land and retain more clients. But, as they acquired more and more customers, these simple websites were not equipped to organize extensive amounts of information or create customer profiles. Amado knew Island Fresh Meals still needed to elevate their branding and website accessibility to the next level if they wanted to continue growing. He heard about the different plans Sprwt offered and decided to jump on board. 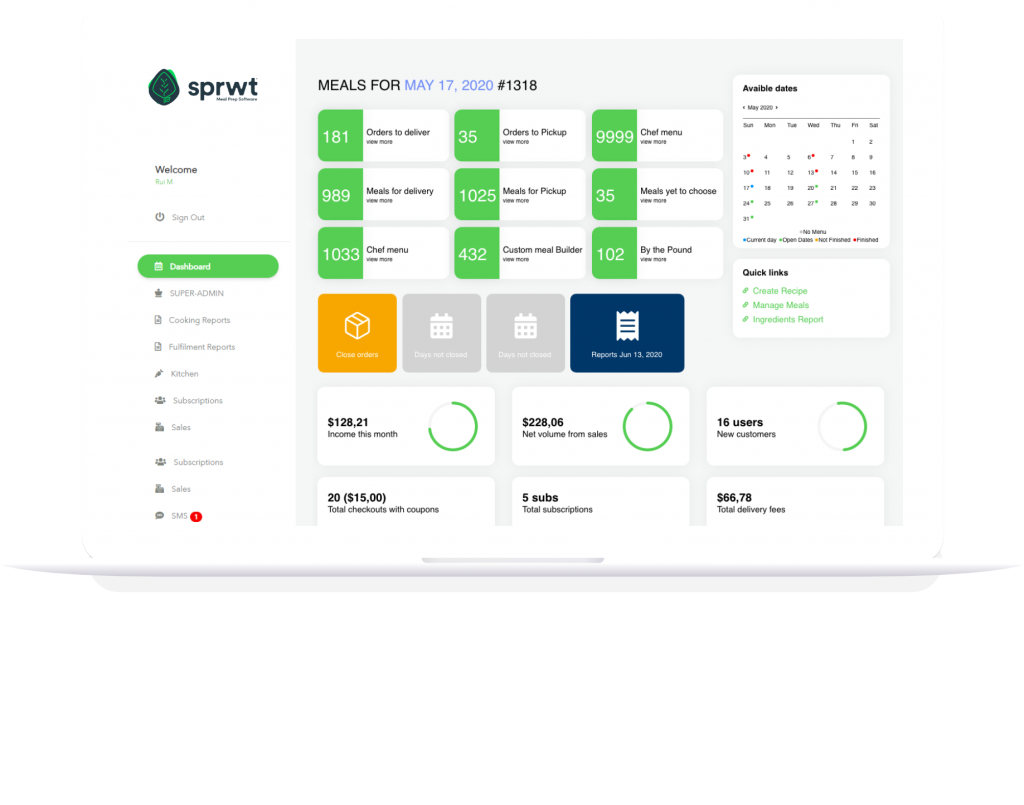 “The product team has stepped up to the plate. They have literally improved every single thing that we have sent back. They improved the entire process from start to finish.” 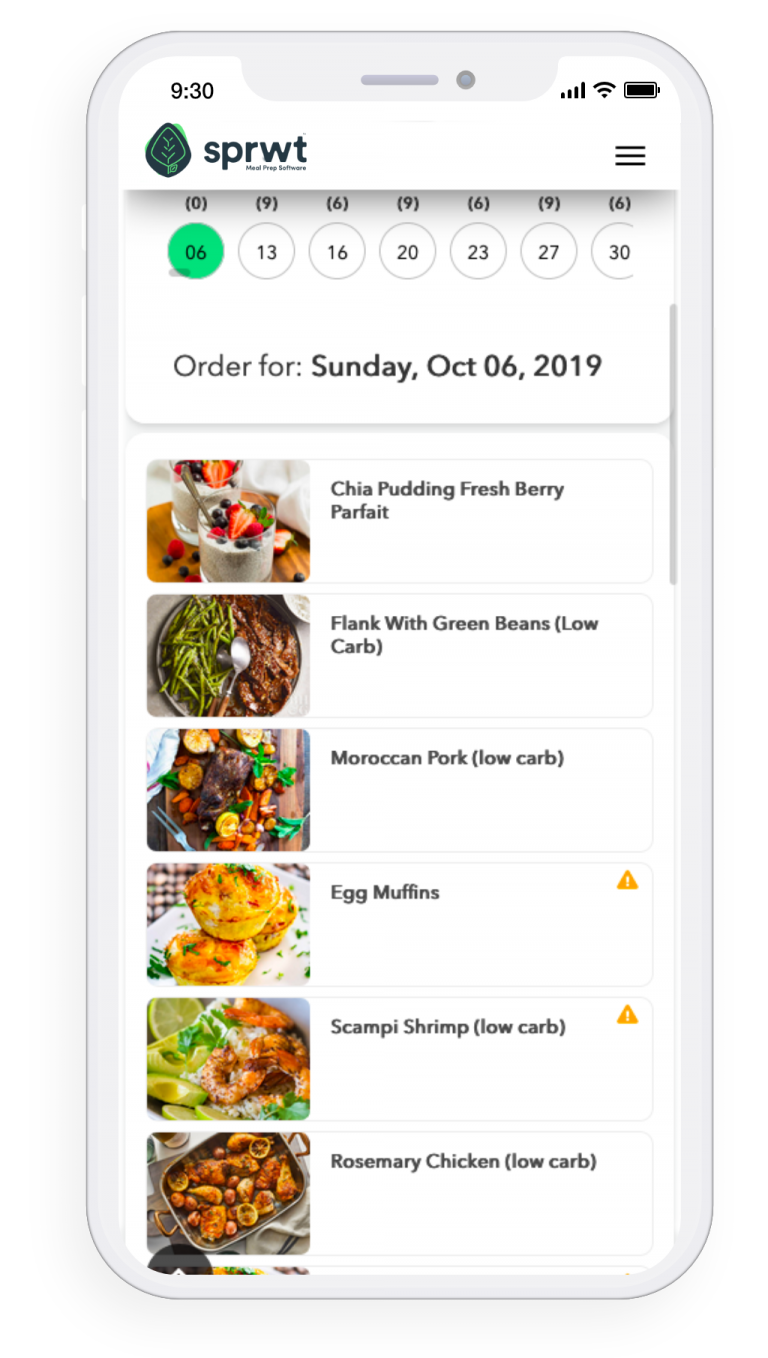 “The more integrations the better. I love Sprwt; I love what you guys are doing and I think more and more people will be able to see the benefits from it.”

As with every new software, Amado anticipated the standard setbacks and growing pains of switching systems. But he was amazed by how the product team at Sprwt met every challenge they faced with clear and accessible solutions. Now, he has a website that is both presentable and straightforward: customers can see exactly what they’re paying and what meals they’ve selected, and in return, have sent Island Fresh Meals a steady stream of positive feedback.

Amado is most excited about the definite increase in sales his company has seen since starting Sprwt. He confidently reports that any fees associated with the software, as well as for additional features, are 100% worth it. Access to Sprwt’s many sales reports confirms just how considerably his sales are rising – and he can quickly scan which customers are new or returning, as well as evaluate which meals are most popular. Island Fresh Meals stands out against other meal prep companies in the area because they’re open for delivery five days of the week, instead of the standard 2-times-a-week delivery option. With Sprwt’s support, Amado has ambitions to open Island Fresh Meals soon every day of the week. Only with the level of automation and customization that Sprwt provides could Amado dream of expanding his hours like this. He knows Sprwt is more than ready to sustain and strengthen a company that offers meal prep, delivery, and in-dining.

The in-dining option at Island Fresh Meals isn’t just your average restaurant – it’s an open cafe where customers can come in, watch the chefs cook, either pick up or eat their food there, and even have nutritional consultations. Because Island Fresh Meals targets a large segment of individuals passionate about fitness and leading a healthy lifestyle, they especially benefit from Sprwt’s macronutrient calculator. The ability to access their caloric intake and specific macronutrients upon clicking on their customer profile only reinforces Island Fresh Meals’ goal of empowering clients to take control of their physical and mental well-being. At Sprwt, we know how to help you embolden your clients to lead healthy lifestyles every day.

Amado’s customers have benefitted from Sprwt in more ways than one- in fact, they are frequently rewarded for their support, which explains the increasing sales at Island Fresh Meals. At Sprwt, we understand the creativity and innovation needed to incentivize customers to purchase and subscribe to Island Fresh Meals. Amado can’t speak highly enough about the loyalty programs Sprwt offers, as well as the monetary rewards both parties receive when a customer invites a friend.

Amado sees the future of Island Fresh Meals closely intertwined with Sprwt; that is, he can’t wait to embrace all of the new developments Sprwt is creating. For example, the team plans to use Sprwt’s P.O.S system to allow customers to easily order for in-store pickup or dining. Amado intimately knows the importance of digital marketing for meal prep e-commerce sites and is eager to utilize Sprwt’s expertise. Island Fresh Meals currently receives some marketing assistance, but they also need individuals who know the ins-and-outs of the system at hand- and who better to help than the system creators at Sprwt?